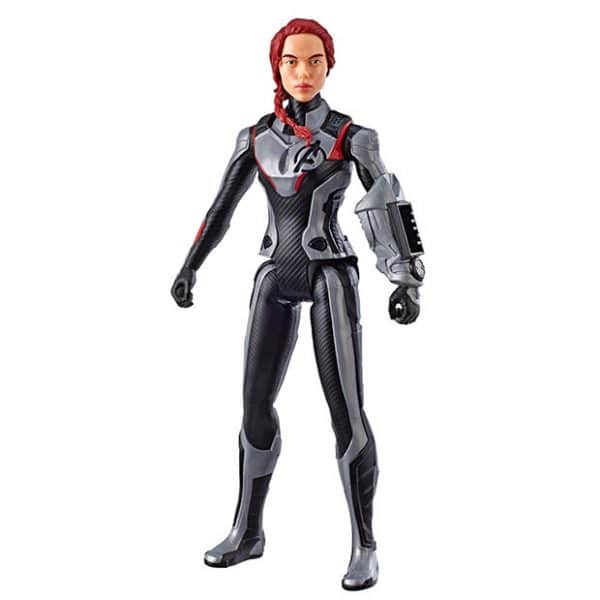 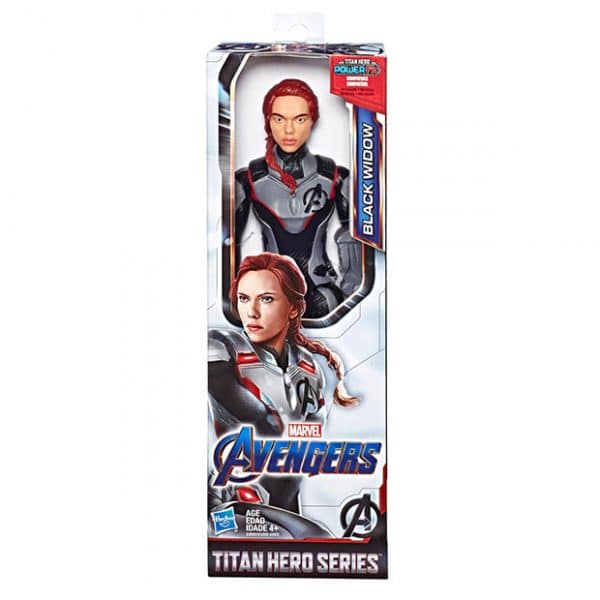 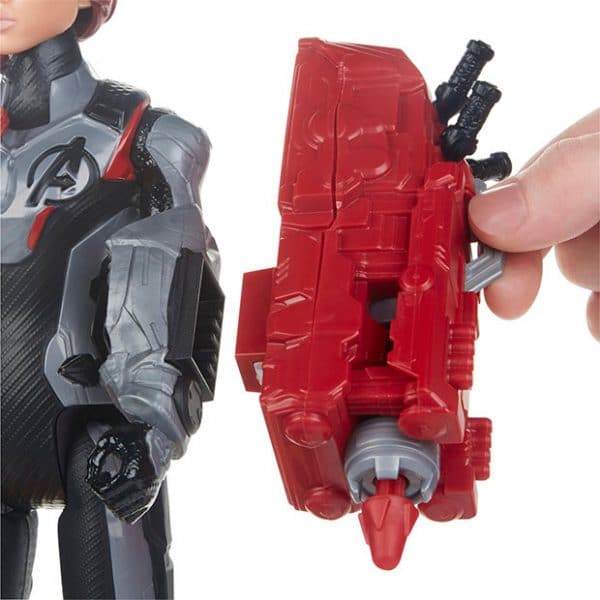 Analytics cookies help us understand how our visitors interact with the website. It helps us understand the number of visitors, where the visitors are coming from, and the pages they navigate. The cookies collect this data and are reported anonymously.

Advertisement cookies help us provide our visitors with relevant ads and marketing campaigns.

Preference cookies are used to store user preferences to provide them with content that is customized accordingly. This includes the language of the website or the location of the visitor.